Does branding work? Why must I spend on it?

As a marketing professional who owns a creative branding agency, I have had to face this query time and again over the years.

Yes, it does work. But it is difficult to allocate to it a part of the profits. We can never say—$1.35 million of our $5 million profit arose from branding.

Sure, accountants have a way to estimate brand value, but that is for bean counters, not you.

But look around you—Ferrari’s prancing stallion, Apple’s apple (with a bite taken out of it), Coke’s distinctive red and white lettering—is everywhere.

Can we say that they don’t have value at all?

In a nutshell, as a business owner, you are not spending on branding; you are investing in building an asset.

What makes branding so valuable?

Good question and let’s delve into it.

At the outset, let me state that as a professional marketer, I have seen again and again how the right branding exercise can change the outcome.

Now let me convince you.

What would you pay so that people have an easy recall of your business? Do you consider it justified to spend on recognition?

Most businesses would gladly part with a lot to be recognized and remembered.

Human memory is not infinite and the customer who purchased a Nikon lens from you last year might not remember your store when he is in the market for new equipment.

To create that recall, you need a logo designed by a brand strategy agency. 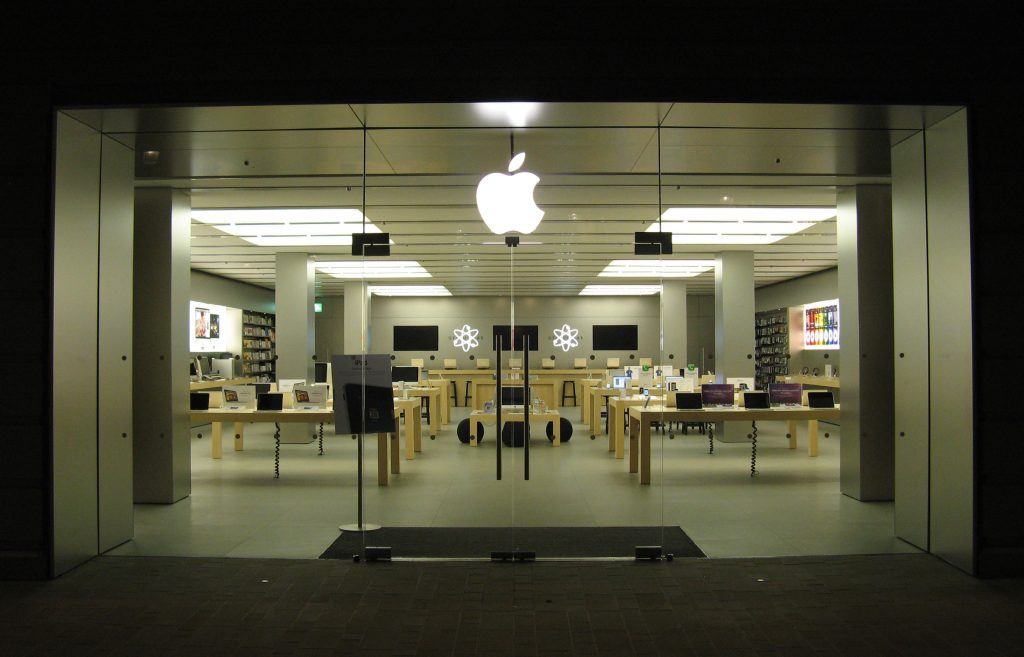 For example, KFC and Subway, both sell fast food. But you won’t ask for a cucumber and onion sandwich at a KFC. The name and the logo make the product line amply clear even to those who have never heard of KFC before.

Even among very similar products, logos can bring out differences. Look at a BMW and Mercedes sedan. Both are German and are priced higher than average. Vehicles from both are prestigious and a pleasure to own.

The three-pointed star of the Mercedes is all about refinement and precision engineering. The kidney grille and blue and white emblem declare BMW is about performance.

It’s rather fantastic. The logo speaks though it is just a symbol. I can go on – brands such as Evian and Perrier, Rolls and Bentley, Gucci and Armani are able to nicely differentiate themselves from each other using branding.

Of course, a lot of work is involved in making the logo synonymous with the company and its products. I said it works, I never said it is easy. 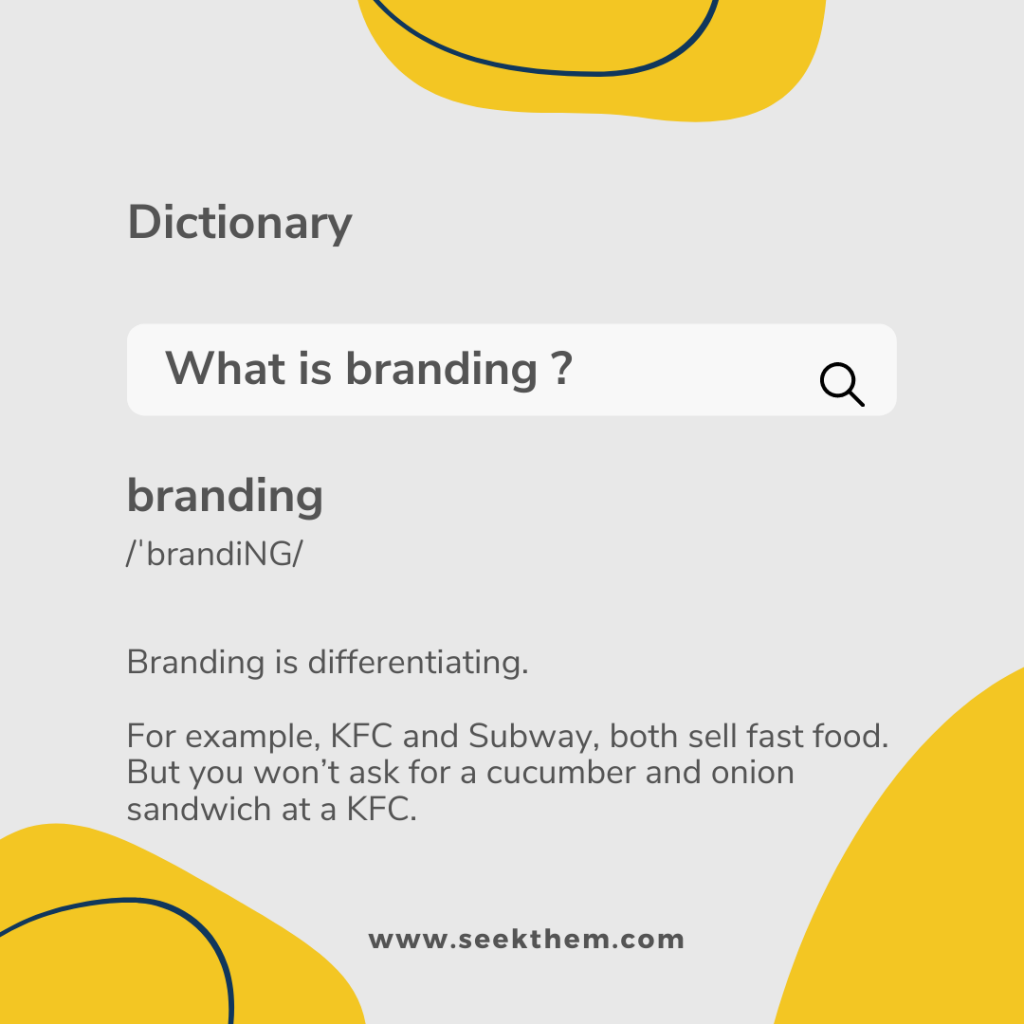 Every business strives to survive by being better than its rivals.

It applies from the mom-and-pop store that sold you a carton of milk this morning to a multi-billion dollar behemoth like General Electric.

How can a business be better? Of course, the core focus is on better products and services and more value for money.

Other than this, a business can have a reputation for excellent quality (Louis Vuitton luggage and Davidoff aftershave), durability (Timberland boots), innovation (Tesla).

To tap into the identity, the business needs to cultivate a brand around it. Employing a branding design agency would be a smart move.

Who has a better chance of launching a new VR headset—Apple or a dead-in-the-water company such as Nokia?

The former, of course.

Nokia was once a brilliant business. They have a proven track record. Why can they not come up with an innovative headset?

Surely they can, but their brand does not allow them to. Nokia was the best ever feature phone manufacturer. Would you buy a vacation package made by Fiat? Same logic.

On the other hand, Apple has been the premium smart device brand for fifteen years.

Hence, the brand determines if there is potential for future business. And what increases business valuation more than the possibility of future business?

Read More: What is branding and how much it costs?

Branding supports advertising. A known brand can always rake in new customers faster than an obscure one.

Going back to the iPhone (or any other Apple product) – if the income of South Africans rose by 400% due to economic development over the next decade, which smartphone brand do you think a buyer from Johannesburg would trust? Apple or a device designed in China such as OnePlus?

Let’s do a thought experiment

You might not be fully convinced yet. So I suggest we do a thought experiment to decide if spending on brand is an investment in an asset or an expense?

Imagine you woke up tomorrow and found you were worth $50 billion.

Now imagine that you woke up the day after tomorrow and read in the Financial Times that Volkswagen Group wanted to sell Lamborghini to the highest bidder. 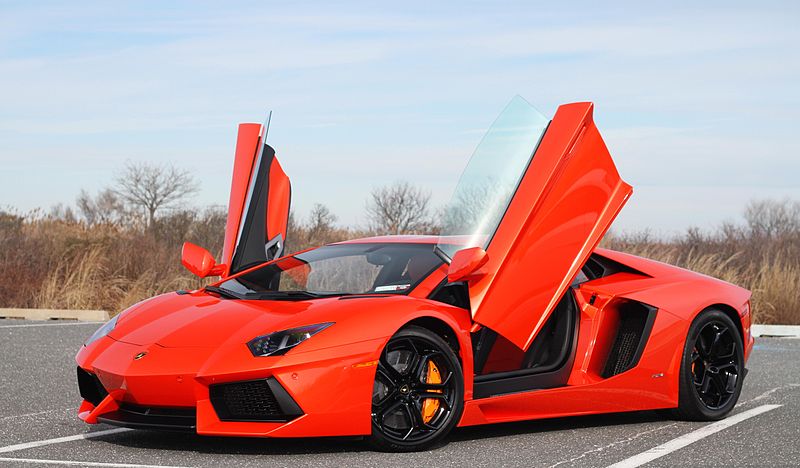 You charter a Gulfstream (at $50 billion net worth you might have bought it as well) and hotfoot it to Wolfsburg, Germany, for a meeting with the CEO of Volkswagen Group.

They would sell it to you for $10 billion.

You lean back and heave a sigh of relief. Not only will you own one of the most prestigious racing car brands, but still have $40 billion to spare.

But the good people at Wolfsburg inform you there is a condition.

You will have access to the product, the patent, the factory, the research, and the employees for $10 billion.

But you cannot use the name Lamborghini, use the bull logo, or ever mention to clients and media that you are selling what was once known as Lamborghini.

Would you buy the business shorn of its name?

If you did, you would have to wait two decades and prove that your vehicle is as good as a Porsche and Ferrari, and Aston Martin.

And in that time, the tech you bought for ten billion quid will be outdated and worthless.

Hence, a brand is worth an enormous amount, though its value can never be exactly pinpointed.

Hopefully, through this tiny excursion of imagination, I was able to describe why a brand is an investment and not simply an annoying expense.

Nevilson is the soul of SeekThem. SeekThem came in the existence as a result of his hunt of seeking growth. As Rumi said, "Lovely days don’t come to you, you walk to them." He walked to SeekThem.

The difference between Amateur Vs Professional branding

How to decide when to rebrand and when not to

No comments to show.